Here’s a fantastic Irish product that we’re delighted to be the exclusive stockist  in Castlebar. This Irish charcoal is made without any chemicals and lights easily without the use of any chemicals or firelighters. It’s made solely from sustainable Irish timber too – the first of its kind. A  Super product from a 100% Irish owned company employing local people and now available to but from our shop on Spencer street
For more information, visit their site at http://www.irishcharcoal.com/ 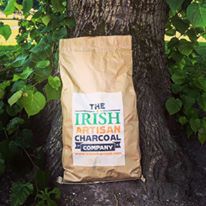 We are currently recruiting for positions for our Front of House teams at Rua Delicatessen and Cafe in Castlebar. Looking for high energy individuals who are passionate about great food, coffee, wine and cheese.
Please visit our JOBS section and email us with you cv to jobs@caferua.com if you’d be interested in coming to work with us. 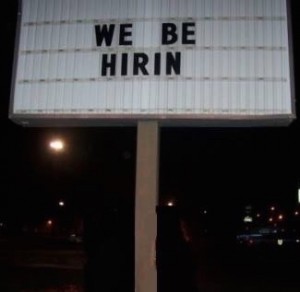 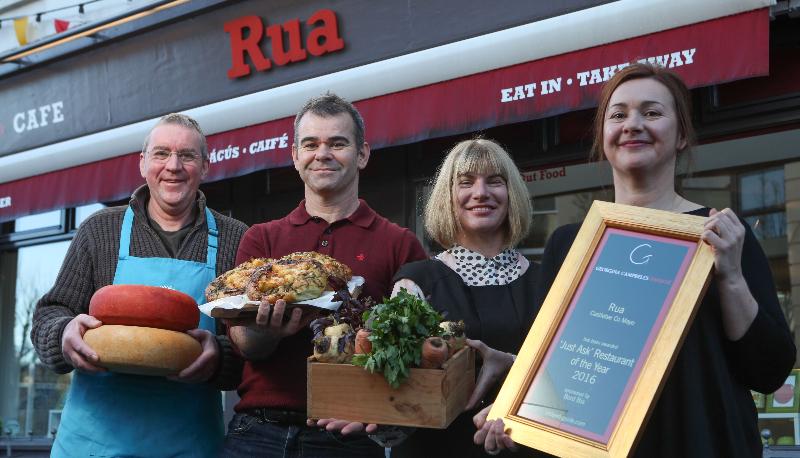